Once upon a time, in the land of lakes, somewhere in Minnesota there was a small lake with only two cabins on it.  Billy Jackson, a retired US federal judge owned one cabin and Tommy Thompson, a newly minted hedge fund manager held the keys to the other.  The two men shared a common passion: fishing.

Another thing about the lake that made it special was the fact that it somehow had been left off of most local maps of the area.  The lake was a true hidden gem – partly because on paper, it did not exist.

Over the years the two men would cross paths with each other out  on the water – Billy in his blue boat and Tommy in his red one.  They became good friends. Although different, they saw only the ways in which they were the same. 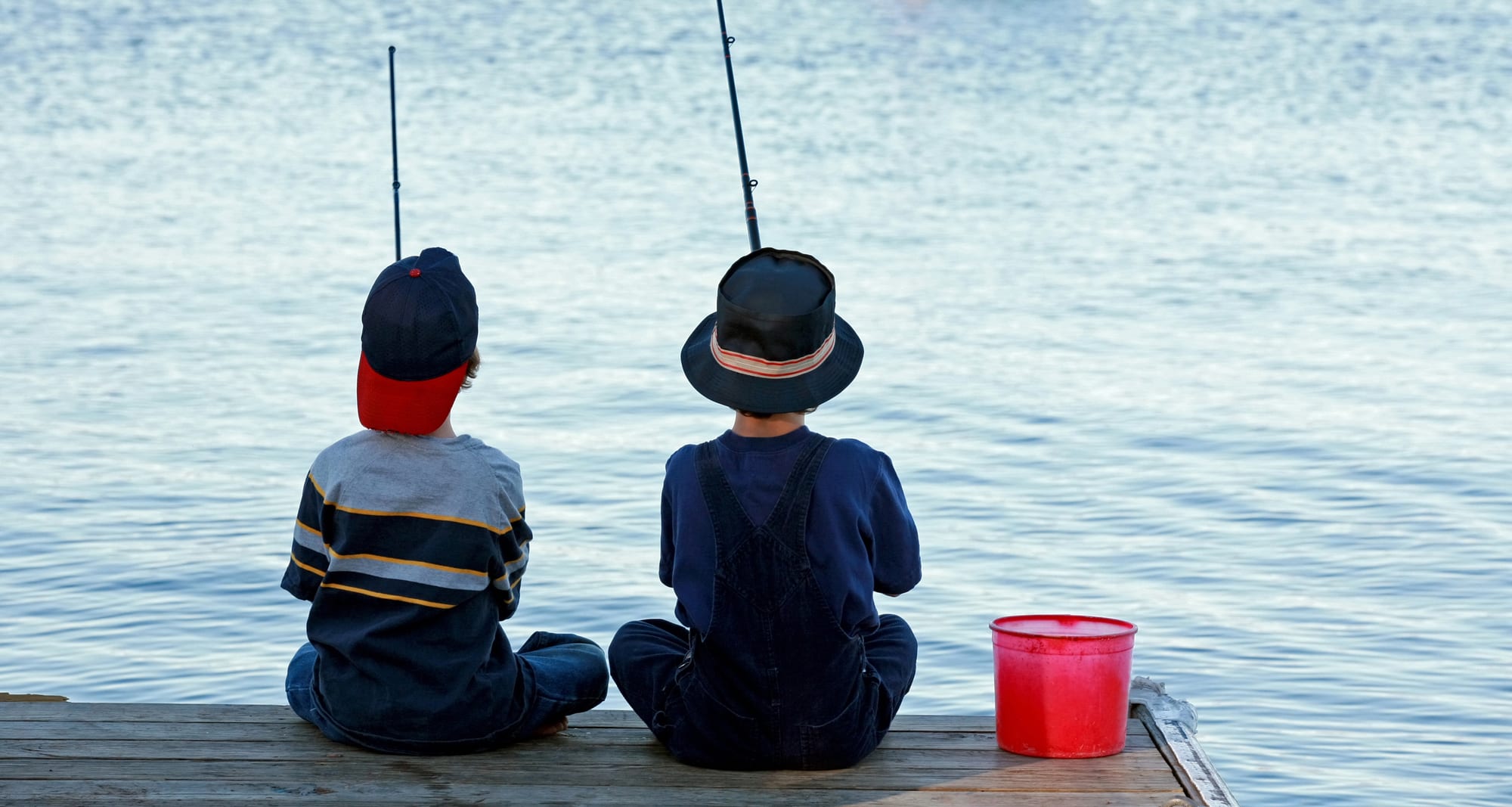 So, as it came to pass, the really exceptional fishing in the lake gradually started to wane.  There were only a few really big fish left in the lake that were caught only once or twice a year and fewer and fewer very small fish.

More importantly, for Billy and Tommy, grandchildren were starting to spend summers at the lake and catching their first fish brought endless joy to them both.  What to do?

In the middle of the lake was a small point of land that jutted out into the water.  One day the two men met at the point and made a “fisherman’s promise”.  They decided that only the “middle fish” would be kept.  The big ones and the little ones were returned to the lake.

Soon, a few years later, the fishing got better and better.  Billy and Tommy saw how their cooperation had resulted in such a positive change.  The grandchildren loved their summers at the lake. For many years, during the long summer days, the blue boat and the red boat could be seen next to each other on the lake.

Sustainable economic harmony can not be achieved with political discord boiling away in the background. Politics should be about policy not about manipulation of the differenct branches of governmental authority, one against the other. 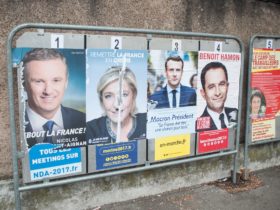