In September 2016 North Korea conducted its fifth and most powerful nuclear test in a decade. The Asian country’s aggressive talk and regular missile and nuclear tests has the world on watch. Bloomberg QuickTake Looks at what’s driving North Korea’s nuclear threats. 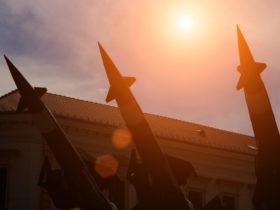 There's something extremely terrifying brewing right now. The media has mostly turned a blind eye to it, even though it should be splattered across the front page of every newspaper. In fact, what's happening now could completely change the world in ways we can't imagine. 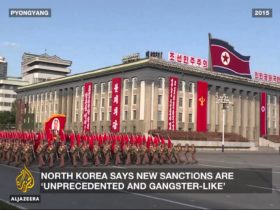 Inside Story – Have sanctions against North Korea worked?

The UN Security Council last week voted to impose its toughest sanctions against North Korea in two decades. North Korea dismissed them and warned of "merciless" steps in response. Do sanctions deter North Korea's ambitions? And can diplomacy work?