The Alkaline Water Company Inc. (TSXV and OTCQB: WTER) (the “Company”), with products bottled under the trademark Alkaline88®, is pleased to announce that record sales were achieved in July and August 2018 exceeding $6 million for the two-month period.

The Company is the creator of an innovative, state-of-the-art, proprietary electrolysis beverage process. The Company packages and sells its alkaline water in 1-gallon, 3-liter, 1.5-liter, 1-liter, 700-milliliter and 500-milliliter sizes to over 40,000 retail locations in all 50 states.

“Expansion into the non-grocery channels such as drug stores, convenience stores, and into select international markets should allow us to further accelerate our growth. I want to thank all of hardworking employees at Alkaline88® as this rapid growth would not be possible without them,” concluded Mr. Wright.

The Alkaline Water Company Inc. (TSXV and OTCQB: WTER) has developed an innovative, state-of-the-art, proprietary electrolysis process that produces healthy alkaline water for a balanced lifestyle. The Company is focused on the business of distributing and marketing for retail sale of its cost-effectively packaged Alkaline88® water beverage products. Visit: www.thealkalinewaterco.com.

About Alkaline Water Products
Alkaline88®is a premier 8.8 pH balanced bottled alkaline drinking water enhanced with trace minerals and electrolytes. The product offers consumers the unique opportunity to purchase alkaline water in conveniently packaged 500-milliliter, 700-milliliter, 1-liter, 1.5-liter, 3-liter and 1-gallon sizes. The Alkaline Water Company Inc. is currently in the midst of a national mass-market expansion program, where the product is already available for consumer sales at a growing number of major retail locations across many parts of the United States. Learn more about the science behind alkaline water by visiting www.thealkalinewaterco.com. 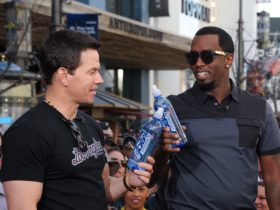 How to Invest with Mark Wahlberg and P. Diddy: The Alkaline Water Company Joins Forces with AQUAHydrate

What do you get when you combine one of the highest paid actors and one of the wealthiest hip hop moguls, with one of the fastest growing brands in its category? This. 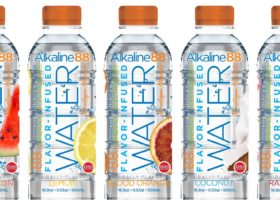 The Alkaline Water Company Inc. announces that its first product from the “A88 Infused Beverage Division” - and soon hemp-infused - is now available for commercial sale, creating a whole new category of Alkaline88®alkaline water. 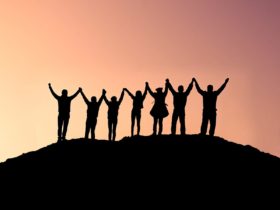 The Alkaline Water Company Inc. (NASDAQ and TSXV: WTER) (the “Company”), with products bottled under the trademark Alkaline88®, announced today that record monthly sales of more than $3.1 million have been achieved for the month ending November 30, 2018. 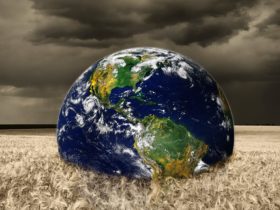 How to Profit from the New US Farm Bill

This Company could be one of the few on the NASDAQ to profit from the US Farm Bill. The future of infused beverages is here and this is our winning strategy.