If you haven’t read our full report on NexOptic, you can find it by clicking here. 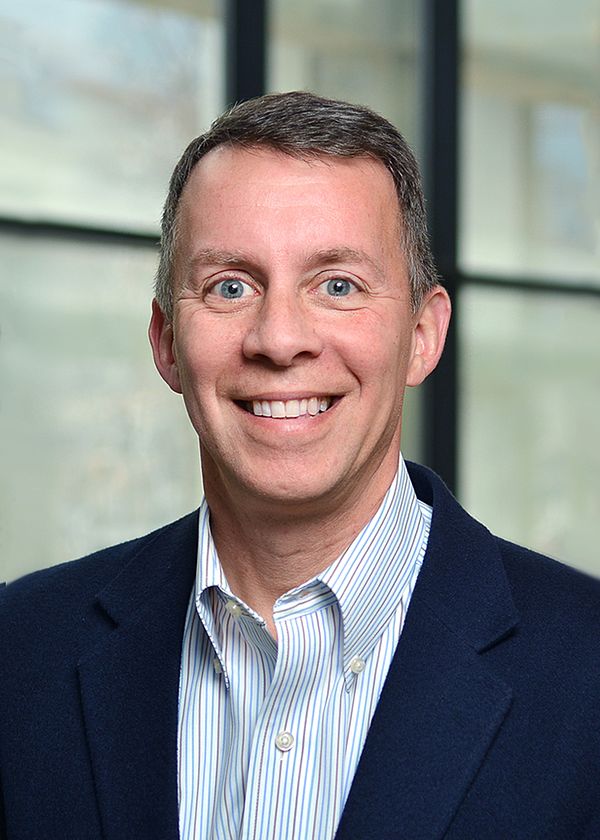 Dr. Braun is the dean of engineering and applied science at the University of Colorado Boulder. He has worked in the space community for more than 30 years and served as NASA’s Chief Technologist. He was instrumental in the design and execution of the entry, descent, and landing system for NASA’s Mars Pathfinder mission and has contributed to every U.S. Mars landed mission since.

In 2012, Dr. Braun co-founded Terminal Velocity Aerospace with Spaceworks Enterprises Inc. to develop small re-entry system technology for commercial and data science applications. He sold his interest in the venture to Spaceworks in 2015.

Upon his appointment, Dr. Braun stated: “NexOptic’s technology has the potential to change the way we perceive our natural world, and I am excited to join the Board of Directors,” he continued, “The company’s sensing capabilities impact a range of applications that affect our lives, from leisure activities to security. The NexOptic team is innovative, collaborative, and capable of moving this technology to market.”

Dr. Braun is a member of the U.S. National Academy of Engineering, a Fellow of the American Institute of Aeronautics and Astronautics, a Fellow of the American Astronautical Society, and the author or co-author of over 300 technical publications. He presently serves on the advisory council of the Jet Propulsion Laboratory and as a JPL Distinguished Visiting Scientist. He previously served as Chair of the U.S. National Academies Frontiers of Engineering program (2015 to 2017), Vice Chair of the National Academies Space Studies Board (2014 to 2018), and as a member of recent National Academy committees that produced the Decadal Survey for Earth Science and Applications from Space and a report on the Future of Center-Based, Multidisciplinary Engineering Research.

From 2003 to 2016, he served as the David and Andrew Lewis professor of space technology at the Georgia Institute of Technology, where he founded the university’s Center for Space Technology and Research. In 2015, he was appointed a Moore Distinguished Scholar at Caltech. He began service as the Dean of the College of Engineering and Applied Science at the University of Colorado Boulder in January 2017. Prior to joining academia, Dr. Braun was a member of the technical staff of the NASA Langley Research Center for 16 years.

Darcy Daugela, P.Eng and Chairman of NexOptic stated today: “I’m very pleased to welcome Bobby Braun to NexOptic’s Board of Directors. He is a solution-driven professional who brings an extraordinary set of leadership, business, engineering, and project management skills to us in addition to his vast depth of trusted relations from the corporate world and academia.” Daugela continued: “We believe Bobby’s unique expertise and insights will be very beneficial to management in advancing NexOptic’s corporate objectives and continued work to commercialize Blade Optics™ technologies.”

NexOptic also reports that it has granted an aggregate of 1,100,000 stock options to several of its directors at an exercise price of $1.00 and a term of five years.

NexOptic is a creative optical development company which aims to enhance the way we view the world around us. Currently focused on engineering its first consumer product for the growing outdoor recreation market, as well as a prototype for the mobile device market, NexOptic is aggressively pursuing a multi-pronged optical innovation strategy. Utilizing Blade Optics™, the Company’s developing suite of innovative optical technologies, NexOptic will increase aperture sizes within given depth constraints of various imaging applications. Increasing the aperture size enables a lens system to have an improved diffraction limit, providing the potential for greatly improved resolution.

Blade Optics™ refers to NexOptic’s lens designs, algorithms, and mechanics, which vary from patented to patent-pending and includes all the Company’s intellectual property and know-how.

NexOptic trades on the OTCQX under the symbol “NXOPF,” on the TSX Venture as “NXO,” on Frankfurt as “E3O1” and Berlin as “E3O1.” More information is available at www.nexoptic.com.