There are more than one billion cars on the road worldwide today, and only one tenth of one percent of them have a plug. OPEC contends that even in the year 2040, EVs will make up just one percent. But don’t be so sure. By 2020, some electric cars and SUVs will be faster, safer, cheaper, and more convenient than their gasoline counterparts. What if people just stop buying oil? In the first episode of our animated series, Sooner Than You Think, Bloomberg’s Tom Randall does the math on when oil markets might be headed for the big crash. 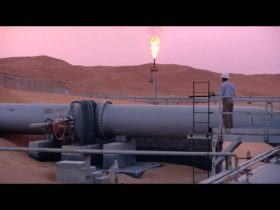 Saudi Arabia's vast oil wealth has transformed the lives of its citizens - but it needs to turn off the rampant spending if it wants to balance the books. This Bloomberg QuickTake video explores how the kingdom plans to navigate its post-oil future. 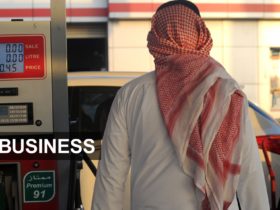 In 90 seconds, Financial Times oil and gas correspondent Anjli Raval explains why Saudi Arabia, the world’s biggest oil exporter, has lost market share in more than half of the most important countries it sold crude to in the past three years. 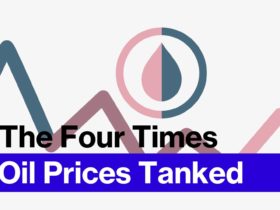 A Brief History of Oil Crashes

In this short video Bloomberg explains how the price oil dropped and why it took its time climbing back up again. Watch this video to see a brief history of oil crashes.