The Syrian civil war started in 2011 on the heels of the Arab Spring. It has seen the creation of the Islamic State, half of the country’s residence displaced from their homes, and outside forces getting involved. This QuickTake on the state of Syria looks at how the war unfolded, the players involved, and where the conflict is headed. 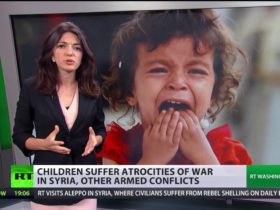 The stories and images of children suffering in the midst of brutal wars often become highly symbolic. But not all get the same attention - despite being equally harrowing. Gayane Chichakyan reports on the people whose plights remain unheard. 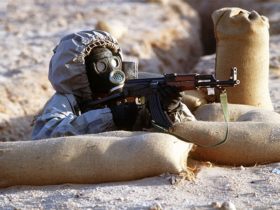 The Real Reason for War in Syria: Pipeline Control

A look at the real reasons behind the war in Syria and a look at the timeline of events that shows how fragile the global political system is.