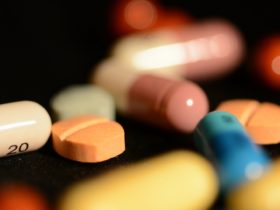 This could be the most exciting time in cancer-research history; previously deadly diseases may be curable in some patients. But there’s a cost. Bloomberg Gadfly’s Max Nisen looks at why cancer medicines are at the center of the next big drug-pricing fight. 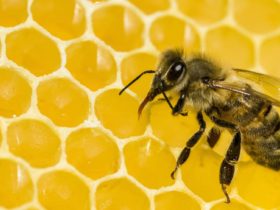 Bees Are Dying at Alarming Rates. Here’s Why That’s a Problem

Bees are dying at an alarming rate and no one knows exactly why. Just last year, beekeepers lost 44 percent of their colonies. Bloomberg QuickTake looks at what's stressing bees out, why that's stressing us out and what some say we should do about it. 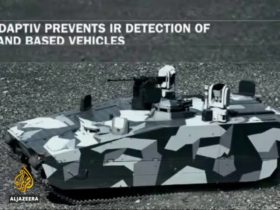 Could military ‘invisibility cloaks’ be legal in war?

Harry Potter's invisibility cloak remains the stuff of fiction but scientists in the United Kingdom say they've found a different method of making things disappear. Using lasers and crystals the researchers say they can make tiny objects, nano-structures, disappear for less than a million, millionth of a second. 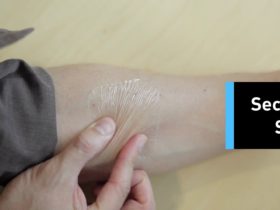 The silicone-based polymer mimics the properties of healthy, youthful skin. 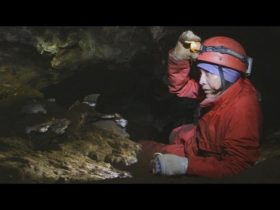 The rise of drug-resistant bacteria has created a huge need for new kinds of antibiotics but you can't easily synthesize new antibiotics in a lab - you have to find them in nature. Microbiologist Naowarat Cheeptham has been looking for them in an unlikely place: deep underground in caves, where organisms that have evolved in harsh conditions could provide the key to fighting superbugs. 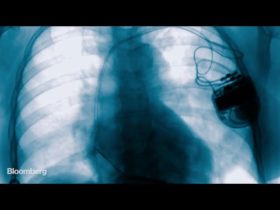 Scientists Have Figured Out How to Put Electronics Inside Your Body

Medical gel may hold the key to our cyborg future. The biggest challenge to implanting complicated electronics within ourselves is our own immune system's tendency to reject foreign bodies. Xuanhe Zhao, a scientist at MIT, has developed a flexible and sticky plastic gel that will provide an interface between these two very incompatible materials. 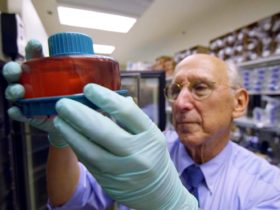 This Revolutionary Treatment Kills Cancer From the Inside Out

Back in the 1970s, Dr. Steve Rosenberg invented a new field of cancer treatment: immunotherapy, the harnessing of the body's own immune system to fight tumors. Today, he’s using cutting-edge gene-editing techniques to help turn immunotherapy into the most promising cancer killer of our time. 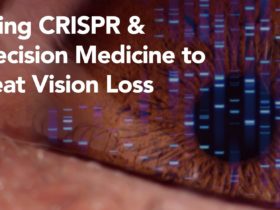 Columbia University Medical Center and University of Iowa scientists have used a new gene-editing technology called CRISPR, to repair a genetic mutation responsible for retinitis pigmentosa (RP), an inherited condition that causes the retina to degrade and leads to blindness in at least 1.5 million cases worldwide. 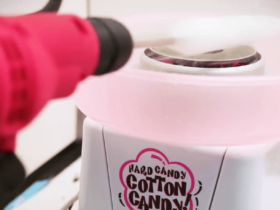 At Vanderbilt University, researchers recently came up with a technique for making the templates of artificial organs by using a cotton candy machine. 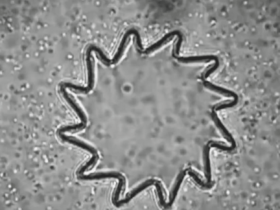 These Robots are Powered by Bacteria

The University of Pennsylvania is creating microscopic robots that are able to move about thanks to bacteria. 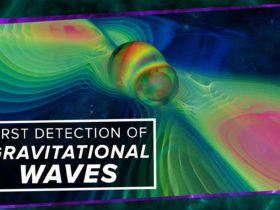 Today, over 100 years after Einstein proposed his theory of general relativity, we are proud to announce that his final major prediction has been verified! Gravitational waves have officially been detected by LIGO! We are still getting details as the teams of physicists go over the data, but this is a huge deal, and is an exciting new step in understanding our universe.