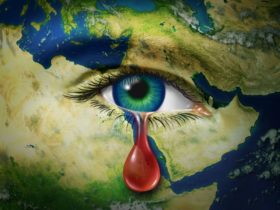 Pipeline Battles: The Fight for the South Stream Pipeline

A decade after the American invasion, Iraq is as fragile, bloody and unforgiving as ever. The battle for control over energy and its corridors will continue to get worse. Tensions in the Middle East will grow as Russia makes further advances in attempts to gain further control of the energy flow in the Eastern Hemisphere, forcing the West into taking unfair action. Here's a look at the pipeline battle between the East and West and how the South Stream Pipeline project could cripple the Western regime. 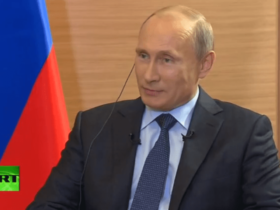 Vladimir Putin faced a barrage of tricky questions in France from the media ahead of his meeting with world leaders at the 70th anniversary of the Normandy landings. Here are his best replies on key issues: Ukraine, Crimea, relations with the US, and others. Here is the full interview. 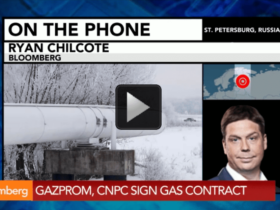 Bloomberg’s Ryan Chilcote reports on an agreement for Russia to supply gas to China in a deal to provide billions of dollars of natural gas over the next 30 years and what it may mean for relations between the two nations going forward. He speaks on Bloomberg Television’s “The Pulse.” 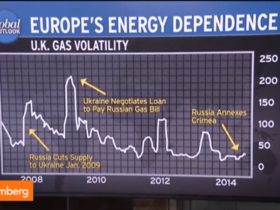 How Can Europe Cut Its Dependence on Russian Oil? 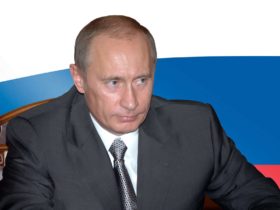 How Russia is Working Together with China

A look at How Russia is Working Together with China to battle the dollar, as well as a closer look at one of the world's largest economies and what to expect. Some of the details in this entry will shock you. 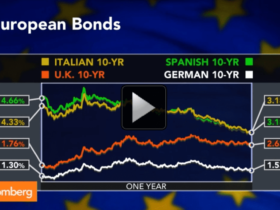 How Far Has the Greek Economy Come Since Crisis?

Robin Marshall, director of fixed income at Smith & Williamson, discusses the state of the Greek economy as the nation returns to the bond market on Bloomberg Television’s “The Pulse.” 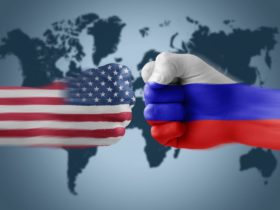 Will America Save Europe?

Will America save Europe with its LNG boom and remove Russia as the primary source of gas for Europe? There's more to this story than you know, including another player that could change the balance of world power. 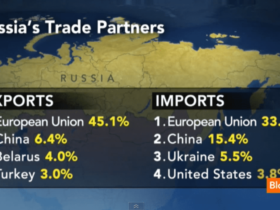 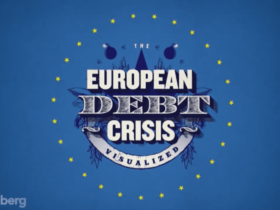 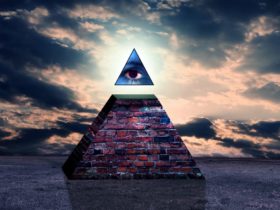 A look at the capital control central banks around the world are imposing on its citizens, the mysterious deaths of finance workers this week and how it relates to the market, and hand how to gauge gold prices. 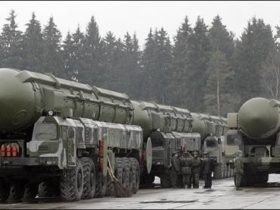 Energy has sparked wars and cost the lives of many all around the world. Without it societies would crumble. Every nation knows this. The countries that control energy will remain - or become - super powers. Read this Letter to see how one nation is becoming an energy powerhouse and using it to gain global power. 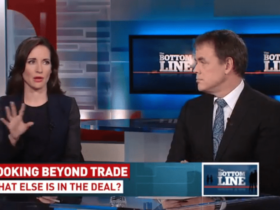 What does the Canada/EU Trade Deal Mean for Canadians?

The Bottom Line Panel explains the ins and outs of the Comprehensive Economic and Trade Agreement that Canada signed with the EU. What does the Canada/EU trade deal mean for Canadians?