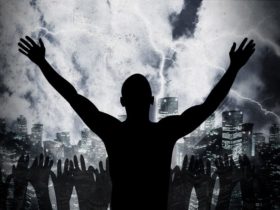 How this Landmark Decision Could Destroy the Market

This week, Ivan Lo talks about a landmark decision that could destroy the market, gives an update on Germany's gold repatriation, and talks about what the actions of the Swiss means for us all. 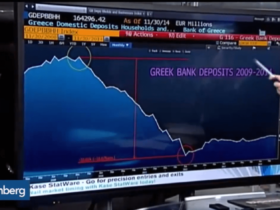 Is This Greece’s Key Indicator of Stress?

In today’s “Bart Chart,” Bloomberg’s Mark Barton takes a look at a chart showing Greek bank deposits from 2009 to 2014 on “Countdown.” 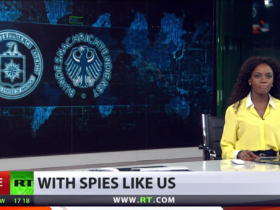 US spy sell-off as Berlin brushes off privacy invasion scandals

A former German intelligence officer has reportedly sold the identities of three and a half thousand German spies operating abroad - to another, unnamed, foreign agency. The same man was unmasked last summer as a CIA double agent at the center of a spy scandal between close allies the US and Germany. In Berlin, the Parliament is continuing hearings on how America's National Security Agency spied on Germany. But as RT's Peter Oliver found out, the government is trying to downplay the whole thing. 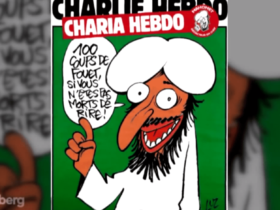 What Is Charlie Hebdo and Why Was It a Terrorist Target?

Gunmen opened fire on the offices of French satirical cartoon magazine Charlie Hebdo on Wednesday. Bloomberg's Brendan Greeley looks at what Charlie Hebdo is and why it was the target of France's worst terrorist attack in decades. 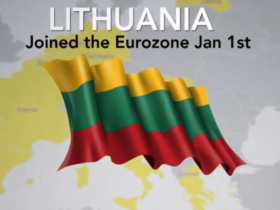 Lithuania’s Gain Is Germany’s Loss at the ECB 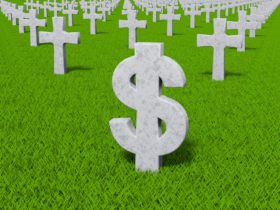 Here's a look at the death of gas giant Total's CEO, Christophe de Margerie, and how it relates to the current currency war against the petrodollar involving China and Russia. 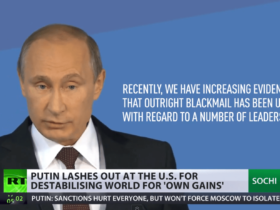 Vladimir Putin criticized the West for "sawing at branches" with sanctions against Russia and releasing a "genie in a bottle" with color revolutions. RT looks at the Russian President's best quotes from his speech in Sochi. 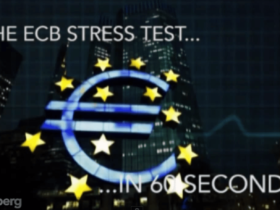 ECB Stress Tests: What You Need to Know in 60 Seconds

Over the past year the European Central Bank has conducted a stress test on 130 of the biggest banks in the Eurozone. Bloomberg gives you what you need to know in 60 seconds. 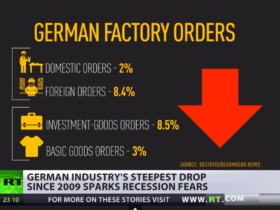 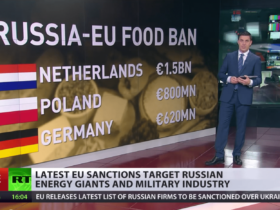 German businesses are feeling the pinch of the political tit for tat. Sanctions imposed on Russia by the EU are effecting many mid-size businesses in the Eurozone’s largest economy. 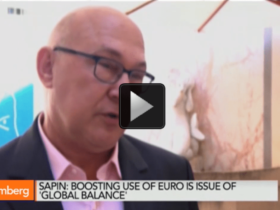 In an exclusive interview, French Finance Minister Michel Sapin discusses how he wants to bolster the use of the Euro in international transactions to counteract the dominance of the dollar. 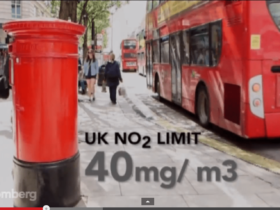 Pollution is rarely big news these days. You're more likely to hear about it in a history lesson on the Industrial Revolution. But many European cities are suffering as air pollution is becoming a serious problem. Bloomberg's Tom Gibson reports.